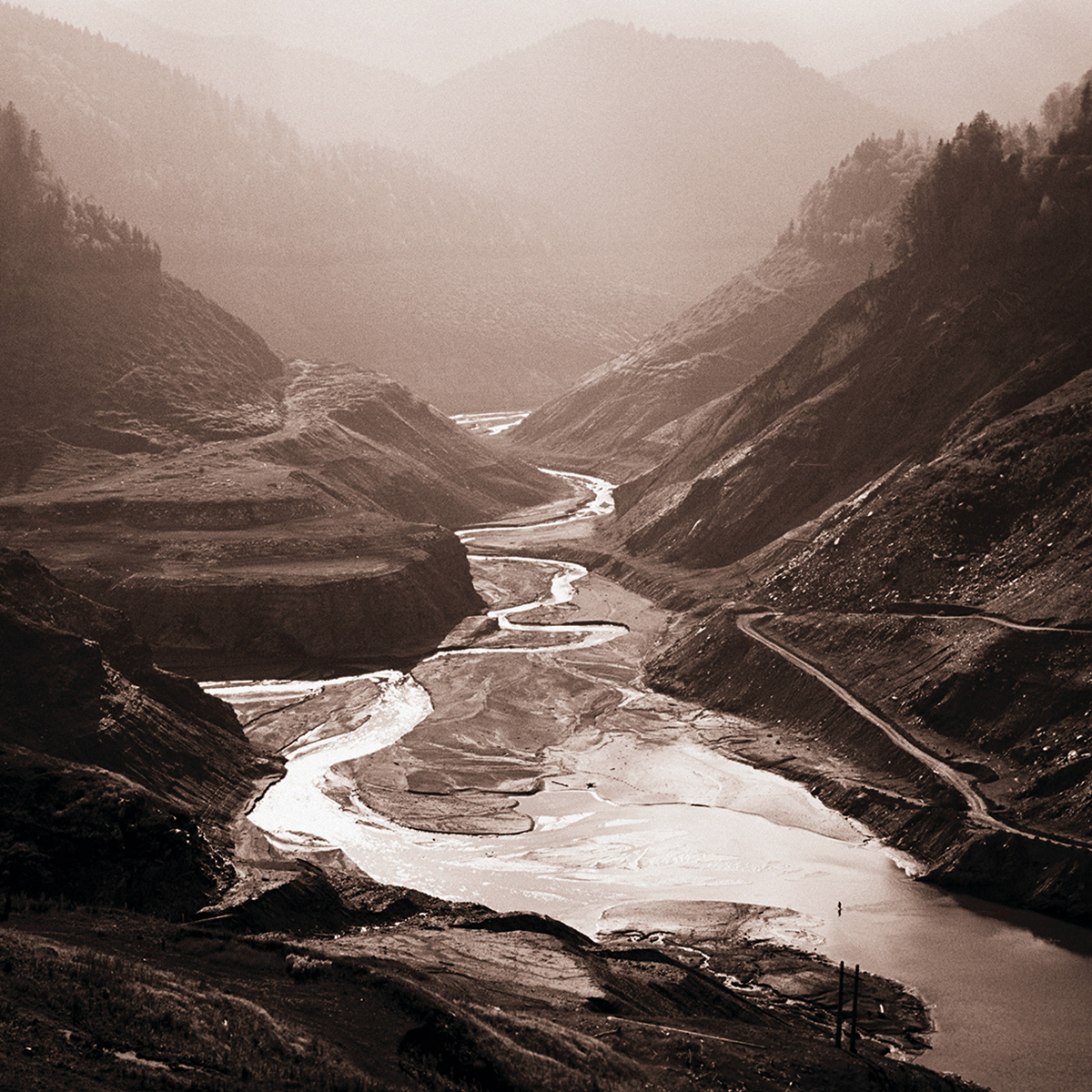 the dam. The “Gura Apelor” dam, whose construction begun in 1975, with its staggering 168 m

height is the highest dam in Europe, built of stone and clay. A volume of raw materials almost

power stations were built along the river, downstream the dam.

The dam is also one of the entry gates to the Natural Reservation Retezat National Park, also 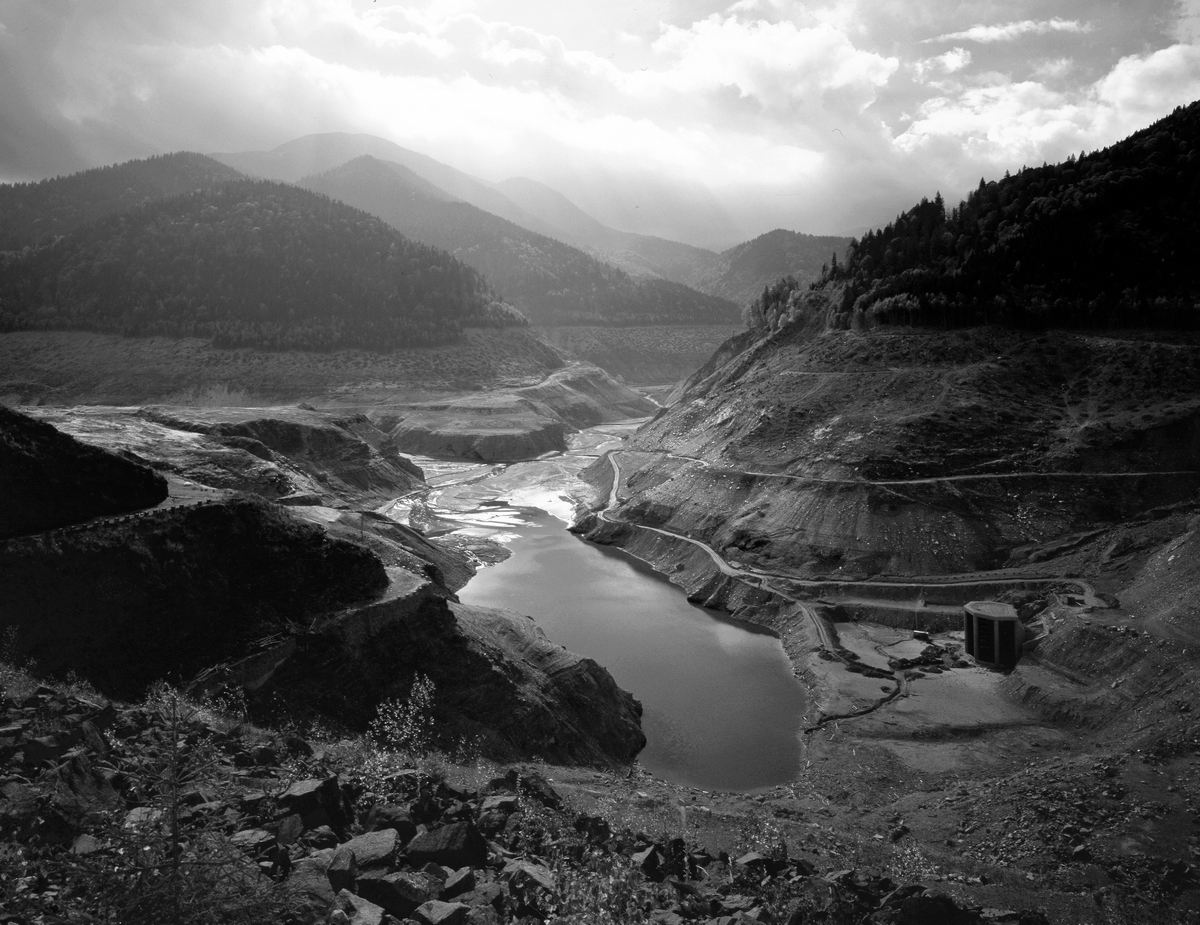 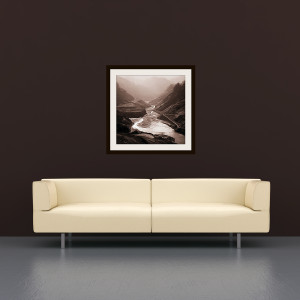