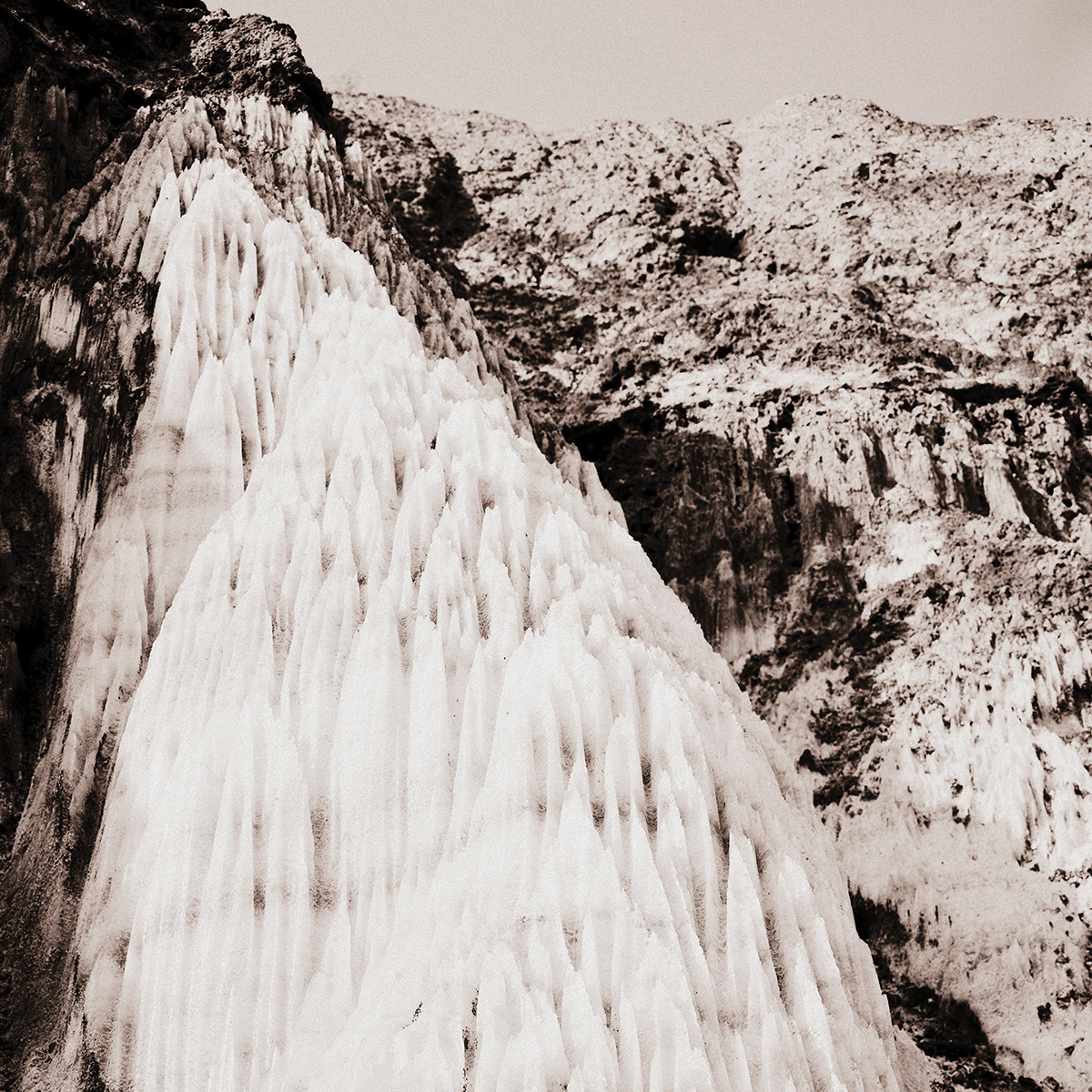 Mine is located 208 meters underground and extends over a surface of 53,000 sqm. 14 galleries

can be visited, the largest of which is 412 meters in length, 36 meters in width and 62 meters in

be a protected area as early as 1954. The Reservation was formed as the ceiling of an old

gallery collapsed, revealing the salt mountain and creating an extremely beautiful grotto with

led to several landslides which made the ceiling of this grotto collapse also. The Grotto was

called “The Bride’s Grotto” due to a tragic event. The daughter of a shepherd in the area fell in

love with a poor boy working for her father. The shepherd did not agree to the love story

between the two and married the girl off with another boy, as rich as she was. Four days after

the wedding, wearing her wedding dress, the girl committed suicide throwing herself from the

top of the salt mountain.