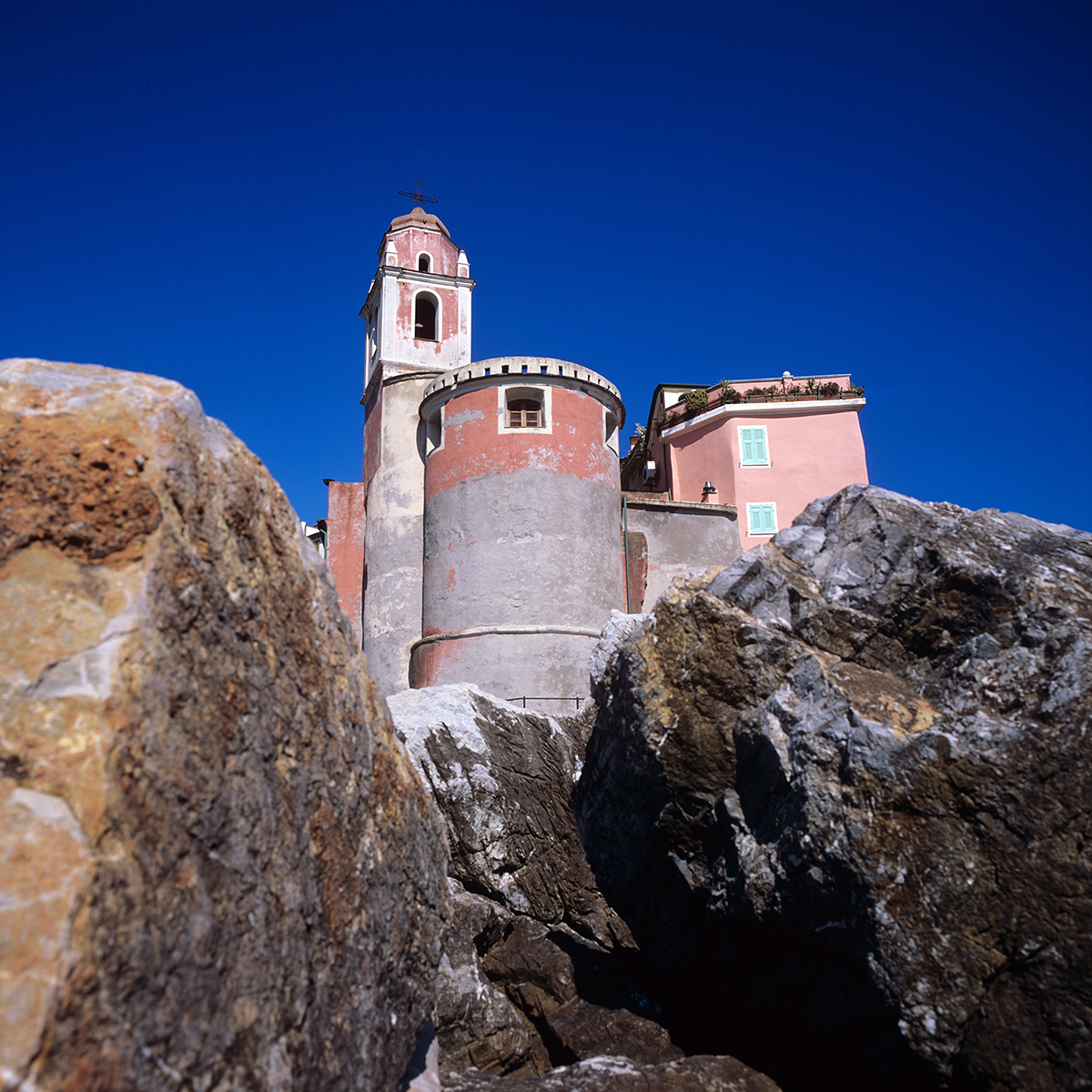 in Uncategorized
by AFP
0 Comments
0

“Once upon a time there was a small town made up of colorful small houses climbed on the steep mountain that came out of the sea…” This is how the story of the octopus which saved Tellaro from the Saracen pirates, begins. Written by Beppe Mecconi, the story fascinates the children who hear it with its simplicity and beauty. There was a little boy who after helping his parents with the daily chores would go play on the sea shore. One day he found an injured octopus. He cared for it for several days, and a strong friendship grew between the little boy and the octopus. In the end, drawn by the sea it belonged to, the octopus said goodbye and went into the deep. But on a terribly stormy night, while all the inhabitants slept peacefully, the octopus saw the feared Saracen pirates, on their way to robbing Tellaro. Then it spread its arms towards the church belltower and frenzily rang the bells. People woke up and rejected the pirate attack. Afterwards they quickly went to see who rang the bells which could still be heard: Ding, Dong, Ding, Dong… To their great surprise there was no one in the belltower but they saw the octopus returning in the sea after having saved them from the pirates. We do not know if this is what really happened, but the marble plaque on the church wall with the inscription “Saraceni Mare Nostrum infestantes sunt noctu profligati. Quod polypus aes cirris suis sacrum pulsabat.” reminds us of this beautiful story.