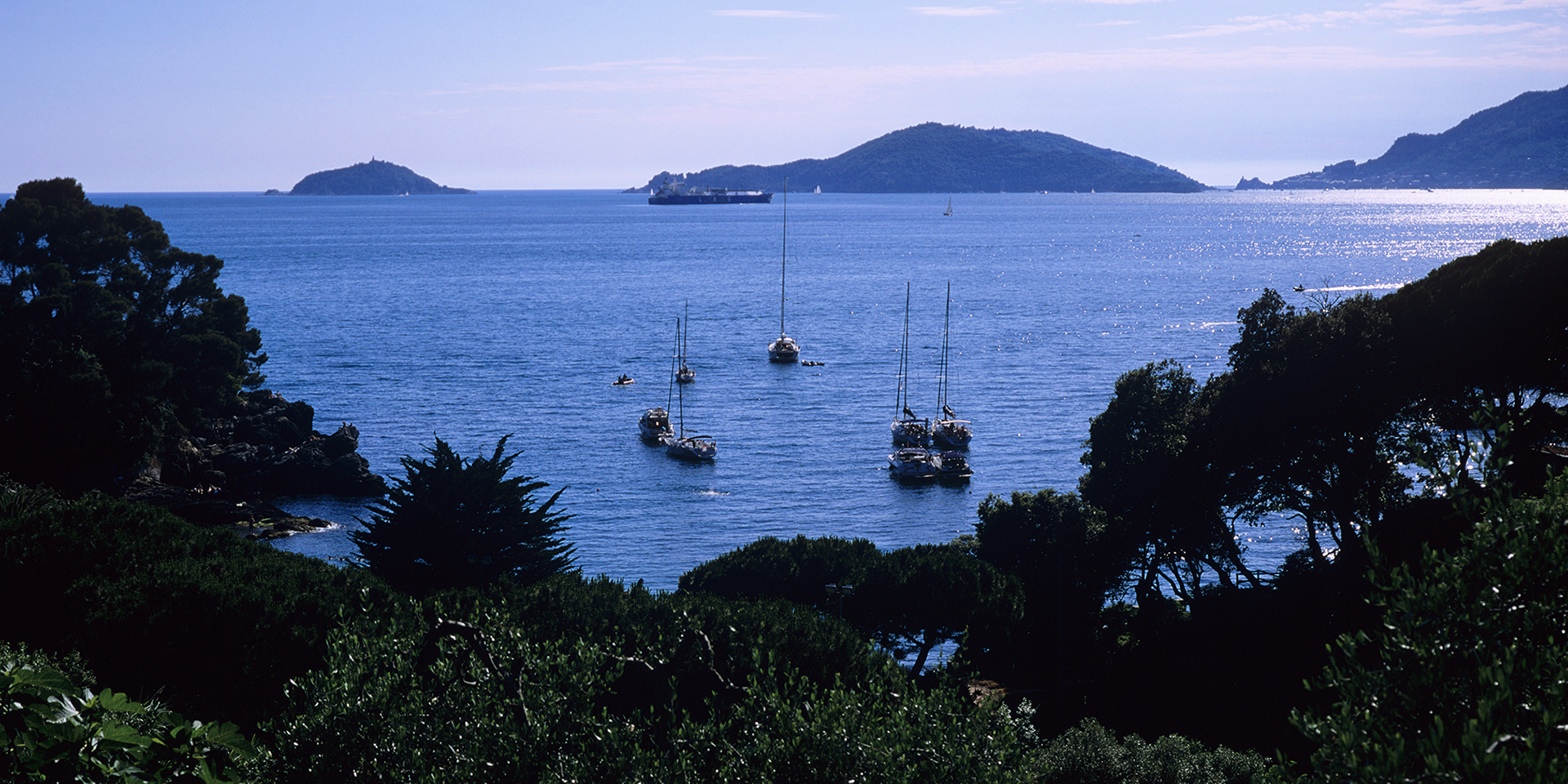 A stairway to Heaven 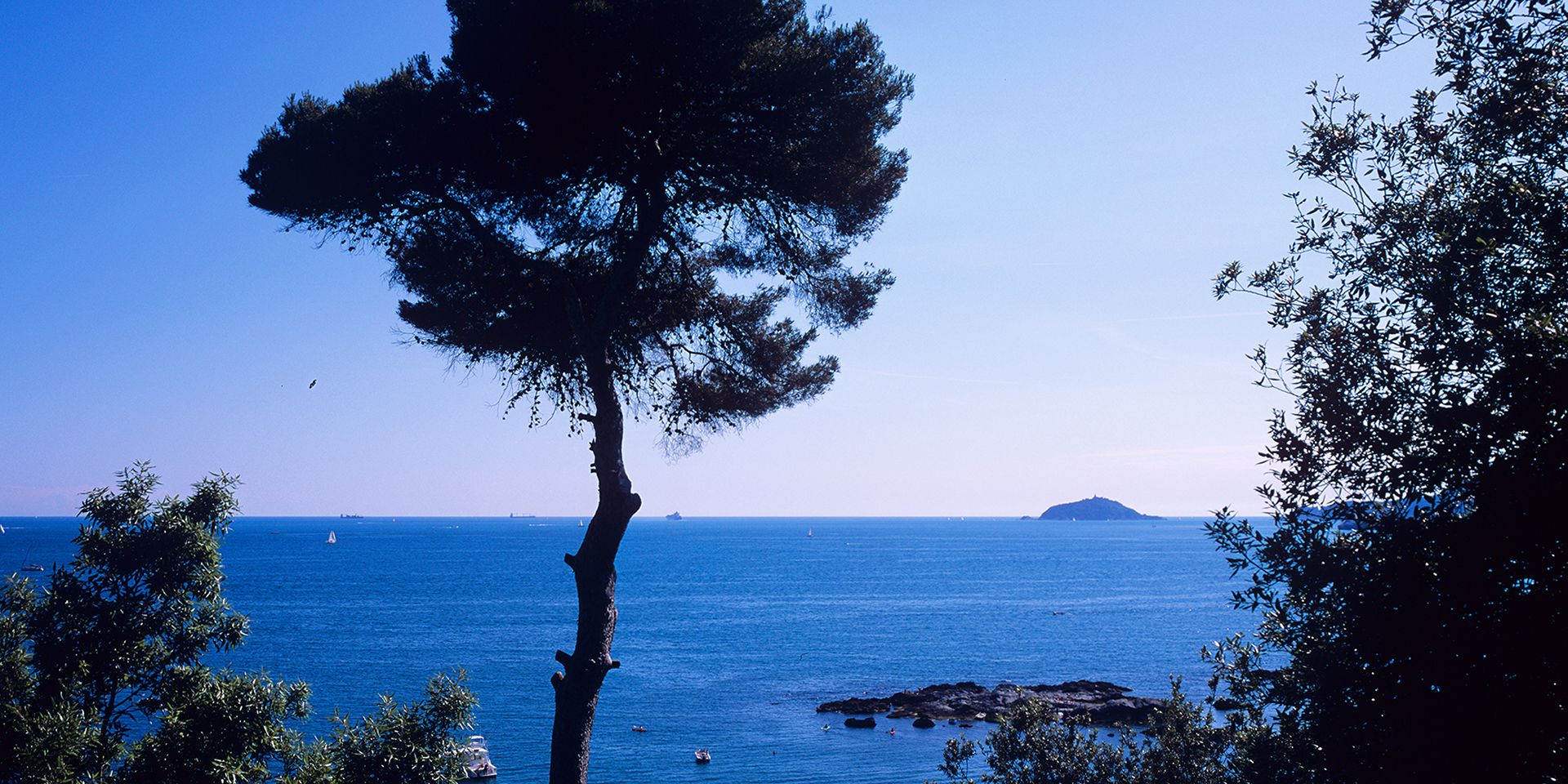 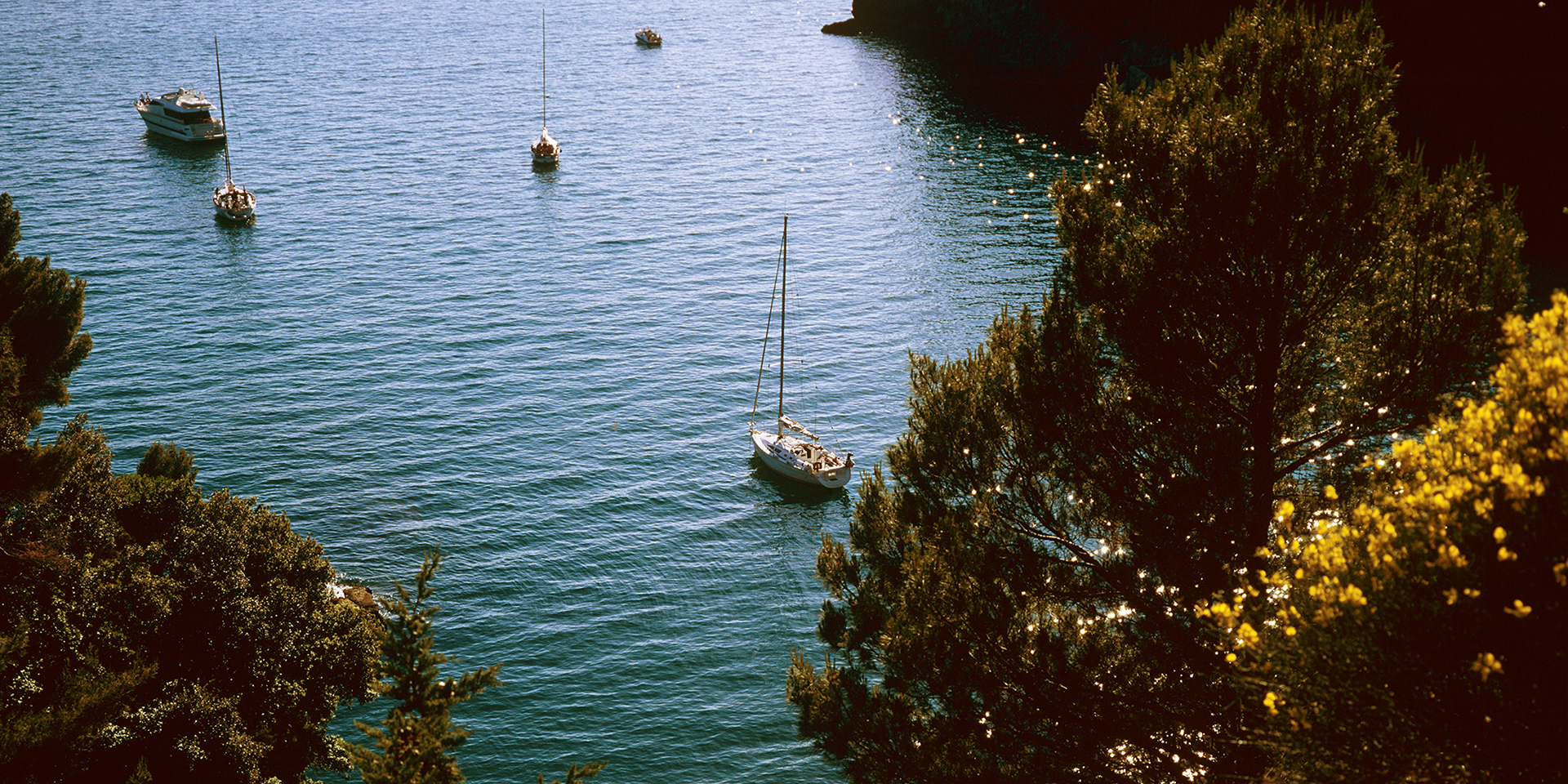 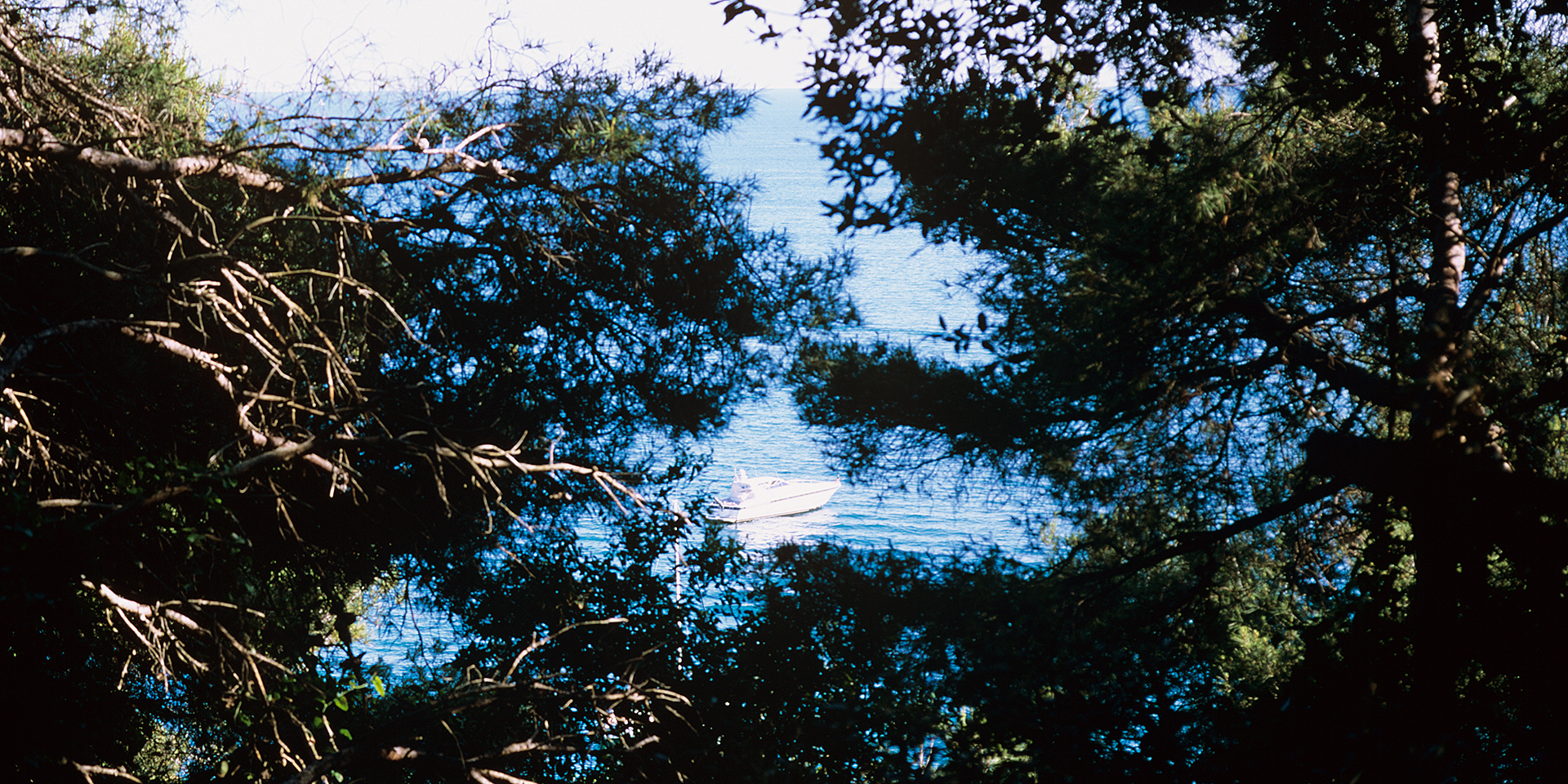 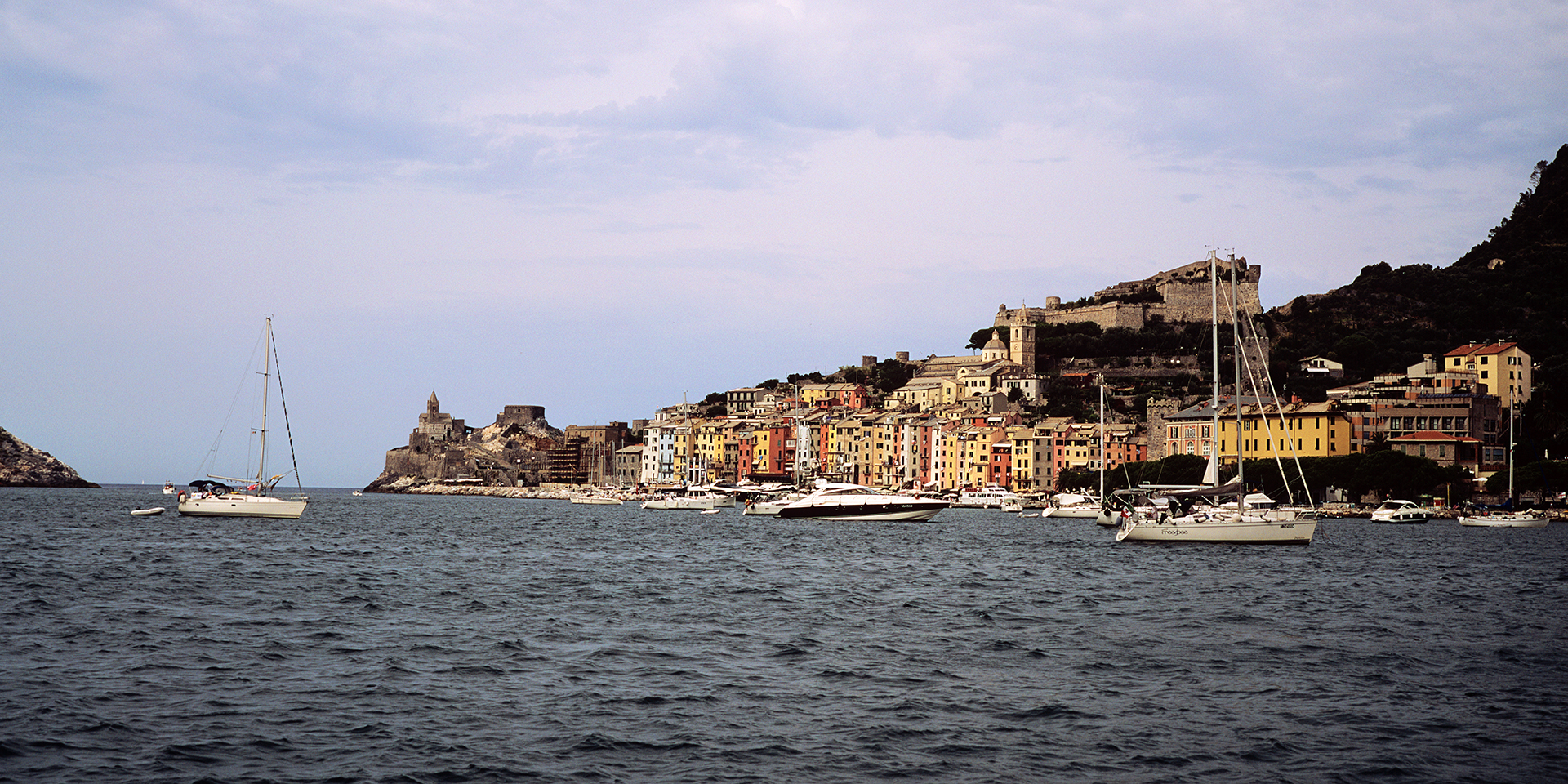 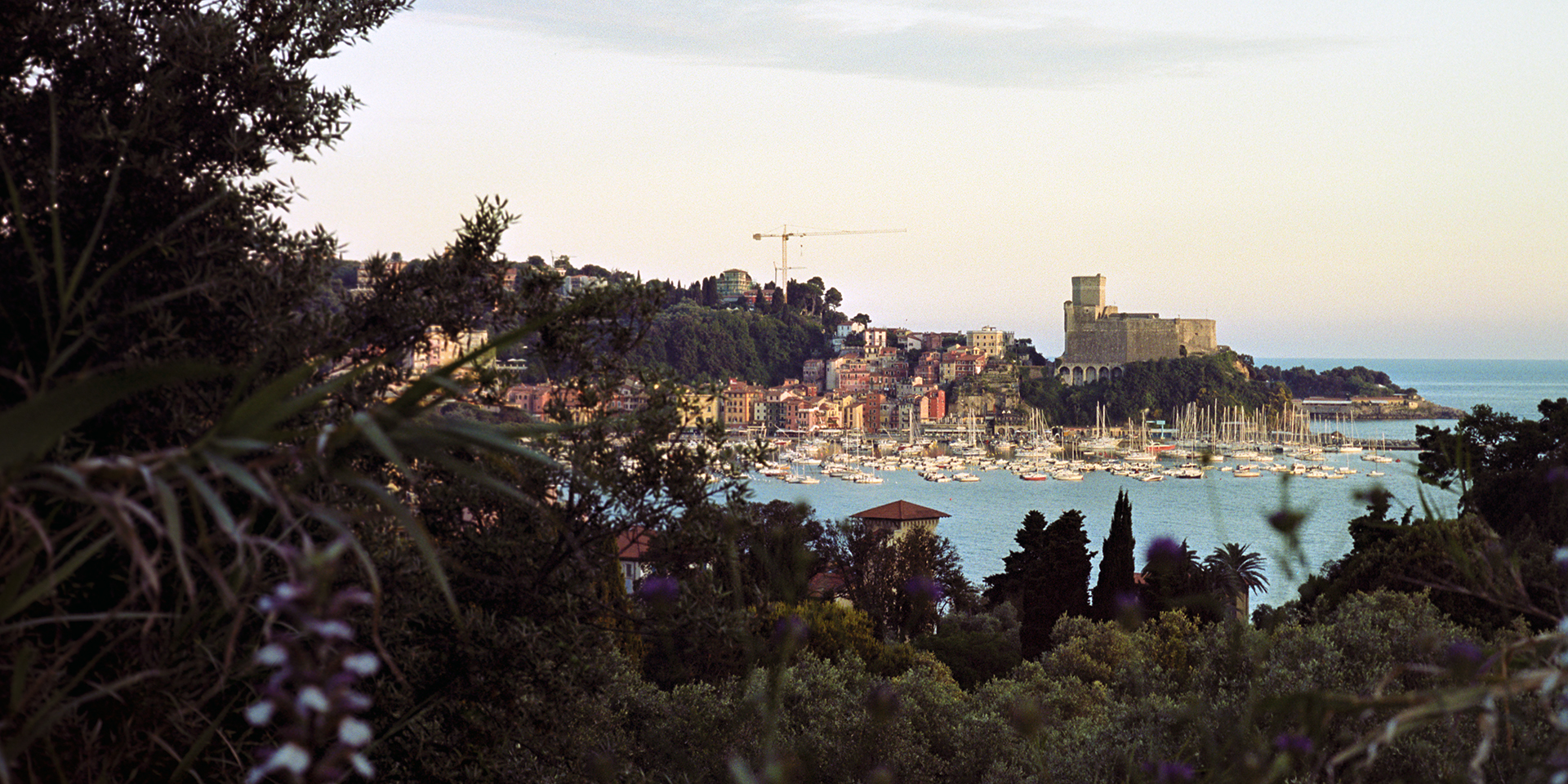 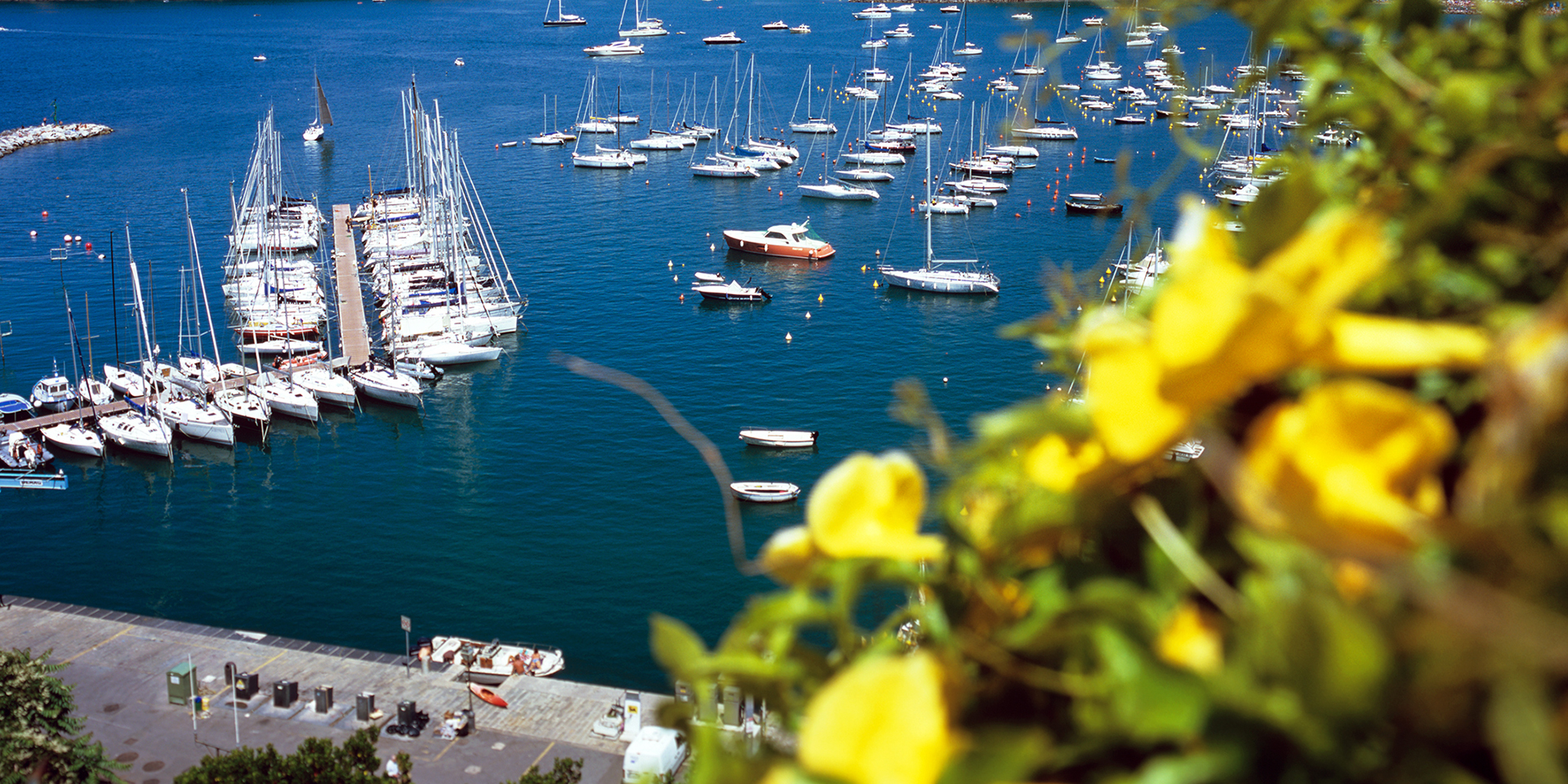 Gulf of the poets at Lerici 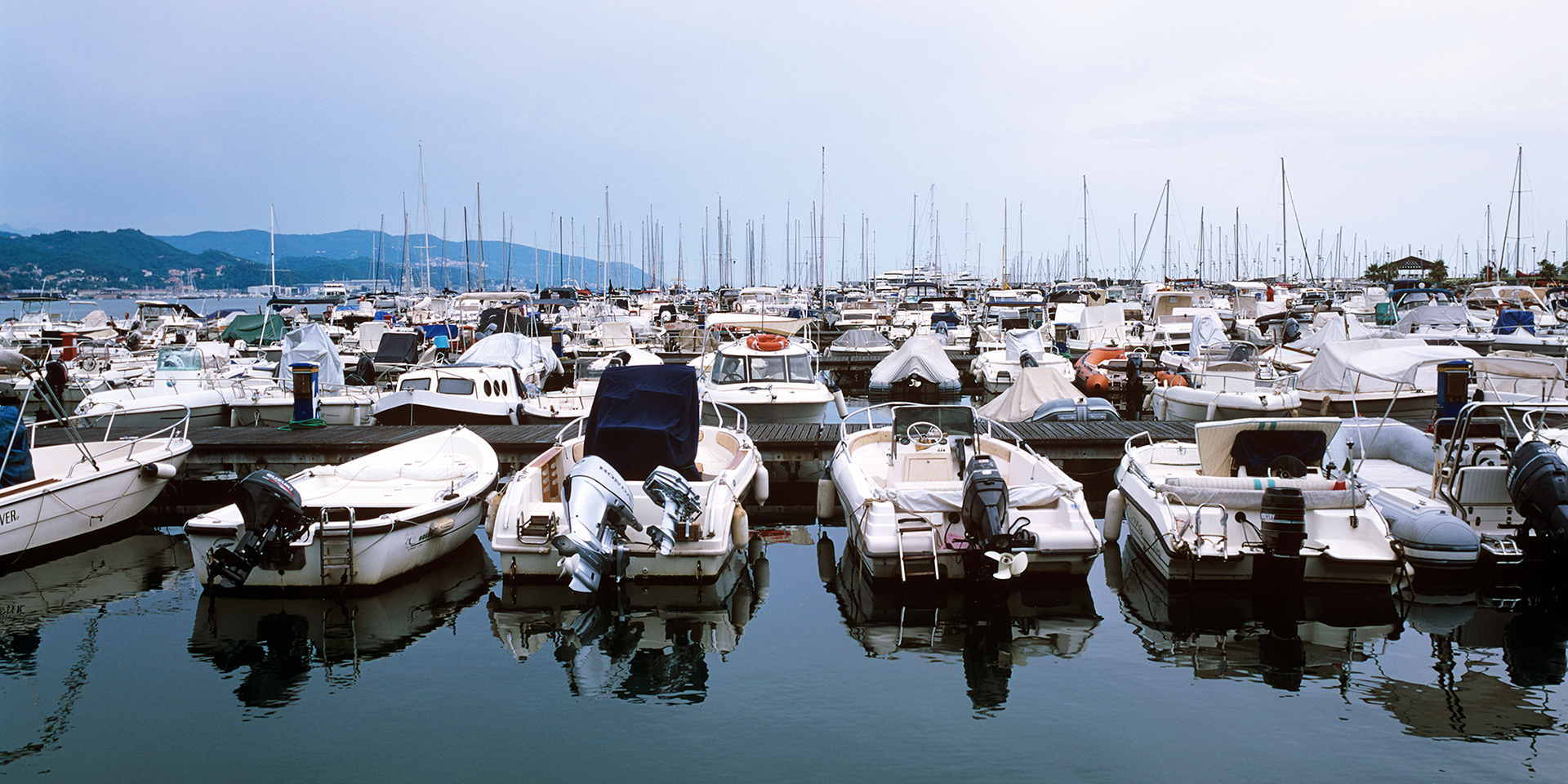 in Uncategorized
by AFP
0 Comments
0

A stairway to heaven

The Ligurian Sea washes the shores of Italy, France and of the island of Corsica. To the East is neighbors the Tyrrhenian Sea and to the West it joins the Mediterranean. The North-Western Coast, featured in this collection is renowned for both the extraordinary beauty of the landscape and the villagers’ legacy, starting as early as AD 643, when Monterosso, the first settlement, was established.

Going farther after Tellaro, the Lerici Gulf, San Terenzo and Porto Venere, the region named Le Cinque Terre is considered to be one of the most beautiful places in the world. Visitors will be absolutely fascinated with the five small towns composing Le Cinque Terre — Manarola, Riomaggiore, Corniglia, Vernazza and Monterosso al Mare, where the vernacular architecture in which colorful buildings are planted on top of each other on cliffs is interspersed here and there with vineyards, olive and citric fruits orchards, where water is extremely clean and food extraordinary. In 1997, Le Cinque Terre was included among the Unesco World Heritage sites and the coastline is a protected marine reserve. The use of automobiles is prohibited, access to the towns is possible by boat from the sea or by train, on a picturesque route, with numerous tunnels, built in the 19th century. A path named il Sentiero dell’Amore connects the towns. Lovers fascinated with the landscapes whose beauty is breathtaking decide to get married in one of the churches on the coast. St. Peter of Portovenere is one of the most popular, with reservations for the marriage ceremony being made at least one year ahead of the date.